I love this slipper pattern!

It is so easy to work up – for a small amount of worsted.

And it is SO easy to adapt for personal design modification :-D (https://jeastofeden.blogspot.com/2019/09/mod-slippers-designed-on-giant-sea-clam.html)

I started this new pair slippers, last night … and finished it up a few minutes ago today: 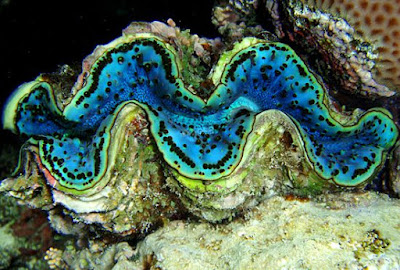 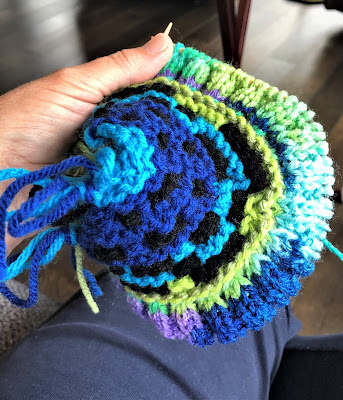 Upper coloration & design - no design pattern; I just design it on the fly, following the picture as best I can. 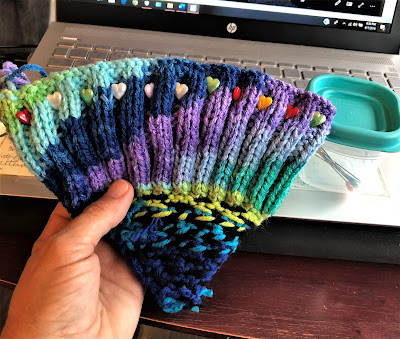 Lining up the ribbing to finish up nicely. 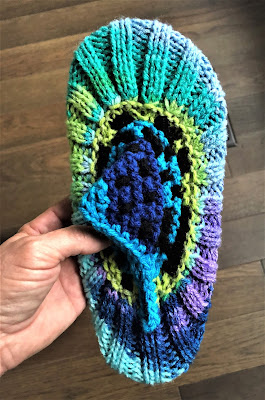 THIS IS GONNA BE HARD …

Well; Bob DID go Home: he just didn’t come back here to the home we set up here on Earth.

And, here on earth, in our home, I will be using those towels I made last Fall; this Fall.

It is gonna be hard to do.

I will be thinking of the days those towels were designed and crafted; designed at home after returning home from all day spent by his side in the hospital, hearing conflicting, confusing, and dreary doctors’ reports – and crafted while I cried and prayed as he slept (and rallied to be brave faced when he was awake), watching him valiantly try to fight off that insidious illness (along with the doctors’ killing “helps”) that finally wore his body out.

This shortie towel is one such towel:

I patterned it after the colorful Fall leaved scene we used to enjoy while walking our favorite county park & feeding the squirrels when Bob was able to do that; Bob loved feeding the furry little beggers. He enjoyed their antics ... 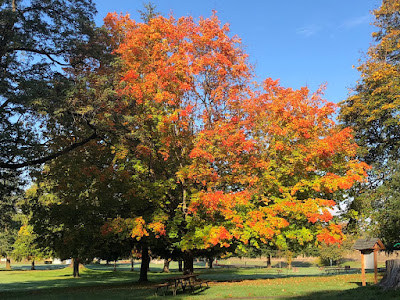 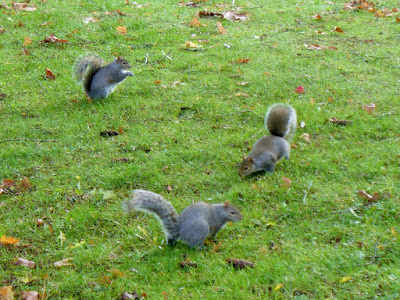 The videos are a little jerky and not very well aimed, but we hadn’t had the phone very  long; we were learning how to use it – along with learning how to face death. Death was never taken off the discussion table when doctors spoke to us about the future; we did the best we could to learn the manuvers on both counts.

This towel is quite a bit shorter than the others because I was lost in a fog while knitting it up, and didn’t realize until it was finished that it was only half the length of what I intended it to be.

This particular towel, over all the others, will always be a reminder of those terrible days … BUT Elohim was faithful, and got us both through those difficult and heart-rending days, and on to happier & better days.

We are both thankful: Bob beyond the clouds in his new celestial Home ... and me, still walking this Earth. 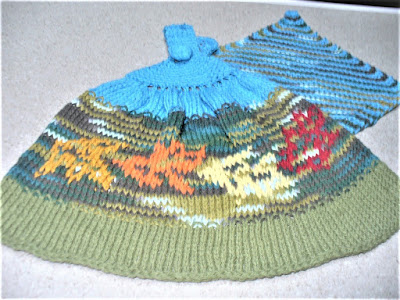 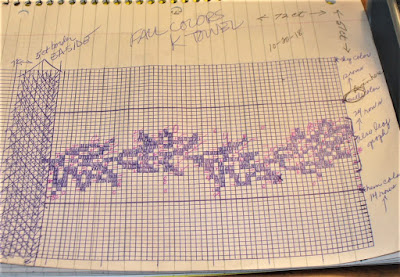 On another note, the bread I made yesterday afternoon DID turn okay okay :-D (https://jeastofeden.blogspot.com/2019/09/sky-high-challah.html)

There was only 1 instance of an air bubble – and that was not significant enough to damage the loaf; thank You, Yeshua!

For a light Supper, I had a roll last night with some Strawberry Butter (basically just 1 cup of butter with strawberries whipped into it), & a big mug of chicken broth – it was delish ;-)
Posted by Val at 10:37 AM 2 comments: