The 1st March for Life was started one year after the Supreme Court’s ‘Roe vs Wade’ decision in 1973. Every year since then, subsequent marches have been held on or near the January 22nd anniversary in hopes of overturning that decision. 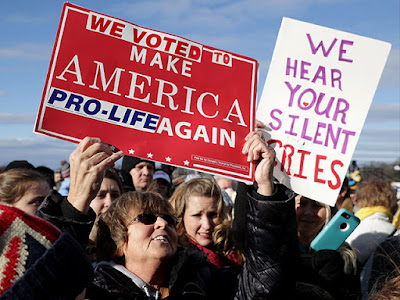 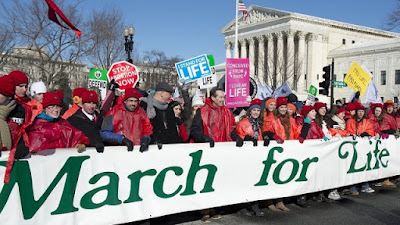 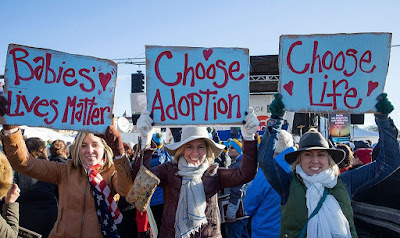 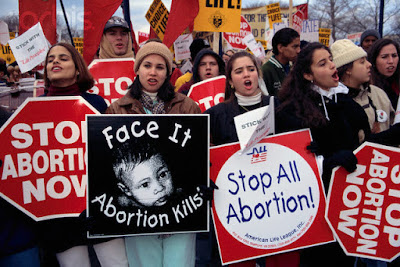 Today, the marchers chanted “Hey, hey, ho , ho … roe versus wade had got to go!”

And for the 1st time in 44 years, America has a President and Vice President that agree with that sentiment :-D 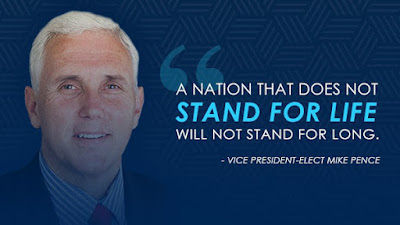 And in a historic move never done before by a VP, Pence attended the March and spoke – making clear that he and President Trump support LIFE ... 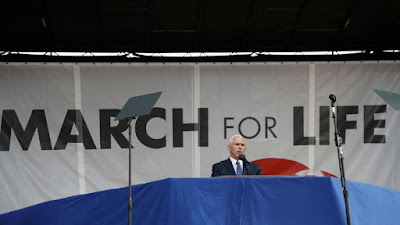 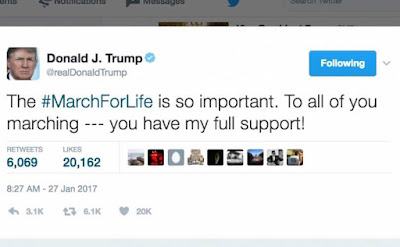 It is quite possible that R vs W may well be overturned and canceled during this Presidency. Where barak hussain obama ramped up the murderous abortion activity during his failed presidential coups, President Trump seems intent on halting abortions in America.

And we, The People, HOPE SO! 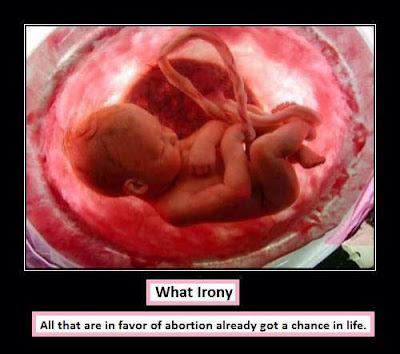 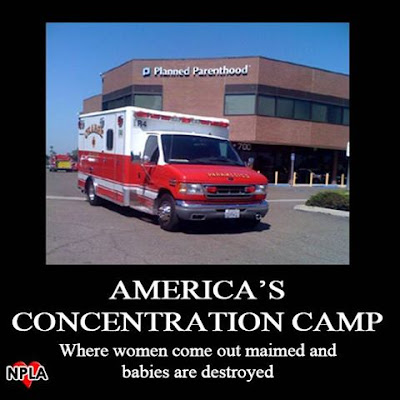 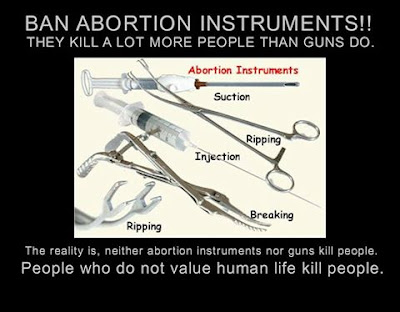 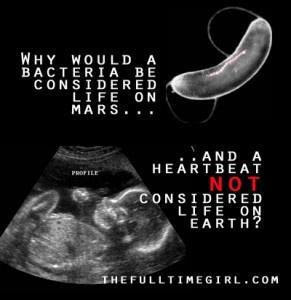 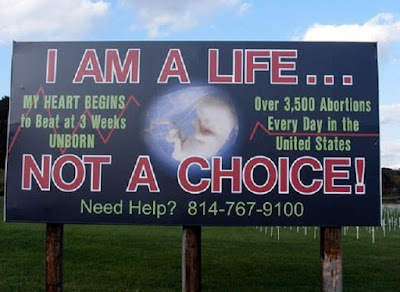 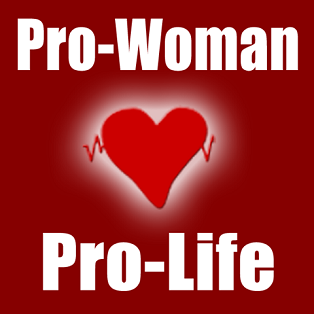 Email ThisBlogThis!Share to TwitterShare to FacebookShare to Pinterest
Labels: March for Life 2017