This finger puppet is the last one in this particular finger puppet set (http://jeastofeden.blogspot.com/2018/07/old-glory-americana-finger-puppet-set_30.html).

I designed and crafted MOD Tea Party Indian Friday evening and finished it up in the wee Saturday morning hours. I used a simplistic pictures of a Mohawk Indian because after I did further research on authentic and historic ethnic Mohawk clothing, I decided it fit. Because it was a simple design, it worked up very quickly: 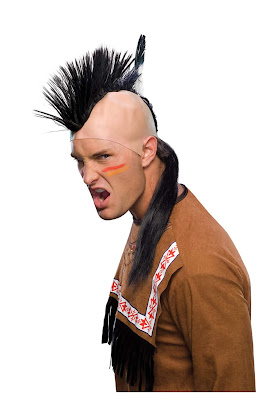 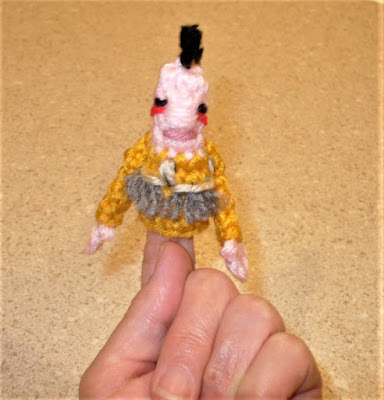 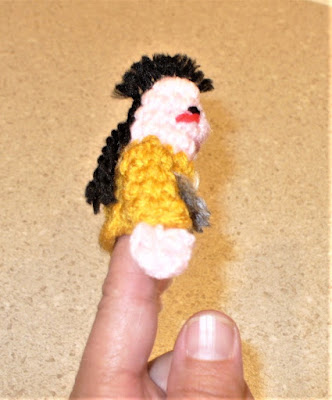 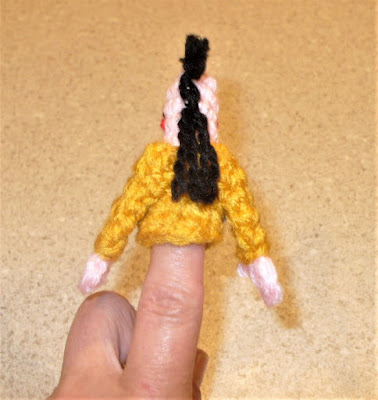 Next to George Washington and Betsy Ross, the recounting of the December 16th, 1773 Tea Party ‘Indians’ who boarded a british cargo ship destroying tea chests and dumping the contents into the Boston Harbor in a spectacular display of outraged American tax boycott on british goods … later known as ‘The Boston Tea Party’ as part of our proud American History, is one of my favorite American Revolutionary stories ;-)