THE GOSPEL ACCORDING TO ACTS ~ Chapters 18 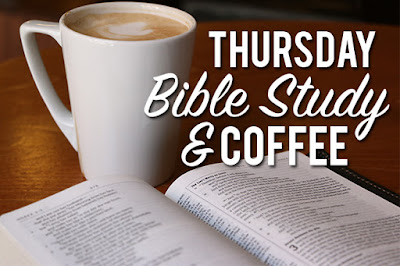 THE GOSPEL ACCORDING TO Acts ~ Chapter 18

After this event, Paul (Saul) left Athens and went to Corinth. There he met a Jew name Aquila, a native on Pontus who had but lately come from Italy, together with Priscilla his wife, because Claudius had ordered all Jews to leave Rome. Paul called on them and, because they had the same trade, tentmaking, he lived with them and worked at his trade. 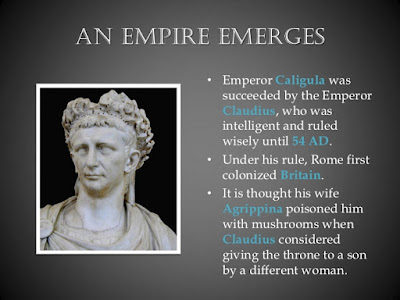 Tiberius Claudius Caesar Augustus Germanicus, was a roman emperor, reigning from 41 to 54 AD. He was a member of the Julio-Claudian dynasty; the first Roman imperial dynasty, consisting of the first five emperors: Augustus, Tiberius, Caligula, Claudius, and Nero; they ruled the Roman Empire from its formation under Augustus in 27 BC, until 68 AD when the last of the line, Nero, committed suicide. 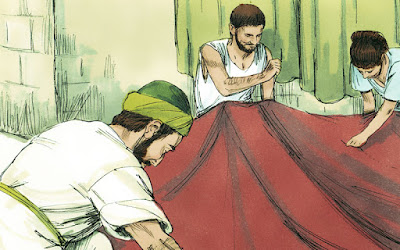 Every Sabbath he was in the synagogue, reasoning and trying to win both Jews and Greeks. 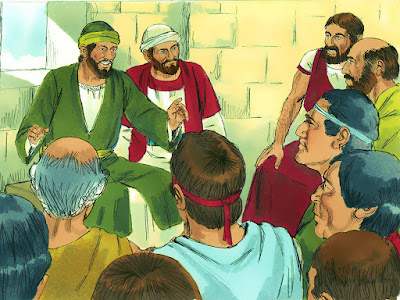 When Silas and Timothy came down from Macedonia, Paul was hard pressed with teaching the Word, earnestly preaching to the Jews that Yeshua was the Mashiach. But they set themselves to contradict him, even to cursing him, so he shook his coat in protest and said, “Your blood be on your own heads. It is not my fault. From now on I will go to the Gentiles.” Then he left them and went over to the house of one by the name of Titus Justice, a man who worshipped Elohei. His house was next door to the synagogue. Crispus, the ruler of the synagogue, also became a Believer in the Lord, as well as his whole family. And many of the Corinthians who heard Paul believed and were baptized. Then Adonai came to Paul in a vision one night and said, “Do not be afraid, but speak and do not keep silent! For I am with you and no one will attack you or mistreat you, for many people in this city belong to Me.” He remained there a year and 6 months, during which he taught them the Word of God. 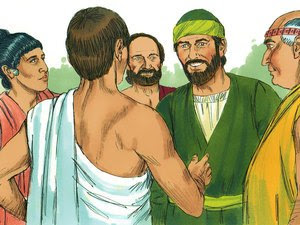 When Gallio was governor of Greece (Achaia), the Jews made a united attack on Paul by bringing him to trial at court. ‘This man’, they said, ‘is trying to get people to worship Elohei in ways contrary to Law,’ But as Paul was ready to answer, Gallio said to the Jews, ‘If this were a matter of injustice or crime, O Jews, it would be reasonable that I should listen to you. But since it is a question as to words and names and your own laws, you will have to settle it yourselves. I refuse to be judge in such cases.’ And he drove them out of court. 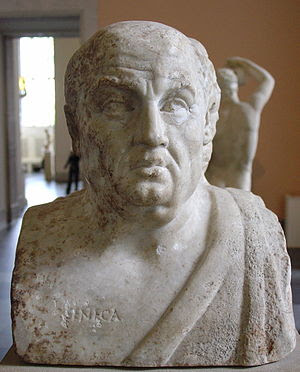 Lucius Junius Gallio Annaeanus or Gallio was a Roman senator and brother of the famous writer Seneca. He is best known for his impartial judgment of a legal case involving Paul the Apostle in Corinth.

Then all the Greeks pounced down on Sosthenes, the ruler of the synagogue, and gave him a beating right before the governor. But Gallio paid no attention to this. After staying there quite a while longer, Paul took leave of the brethren and took ship bound for Syria, with Priscilla and Aquila also going along. At Cenchrea he had his hair cut short because of some vow he had made. When he arrived at Ephesus, he left them there, but he himself went to a synagogue to talk with the Jews. They wanted him to make a longer stay but he would not consent to that. Still, when he said goodbye to them he said, “I must by all means celebrate the coming festival at Jerusalem, but, Elohim willing, I shall come back to you.” Then he boarded ship again, leaving Ephesus. Landing at Caesarea, he went up to Jerusalem and, after bringing greetings to the congregation there, he went to Antioch.

After he had spent some time there he set out again. He made an orderly survey of the work in Galatia and Phrygia in order to strengthen all the disciples there. A Jew by the name of Apollos had come to Ephesus. He was born in Alexandria, was eloquent, and had much Scripture knowledge. He had been instructed in the way of Adonai and, being an enthusiastic soul, he spoke and taught correctly what he knew about Adonai, although he knew of no baptism than that of John. He began to speak boldly in the synagogue. When Aquila and Priscilla heard him, they took him home with them and explained to him more fully the Way of Elohei. 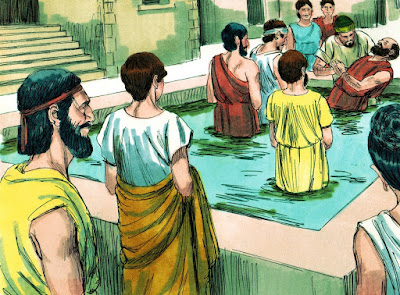 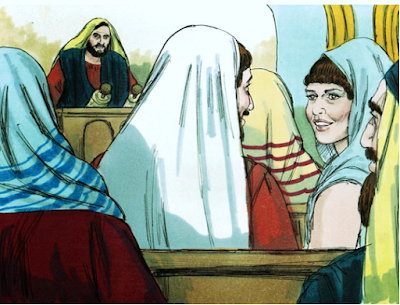 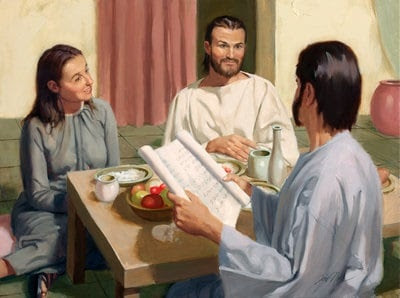 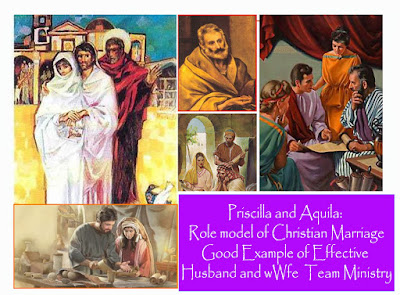 It was his intention to journey on to Greece. The brethren encouraged him in this and wrote to the disciples there, asking them to welcome him. And when he came there he was of great help to those who through grace were believers. He was a powerful debater and refuted the Jews in public, providing by the Scriptures that Yeshua is the Mashiach. 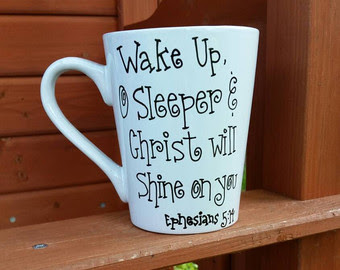