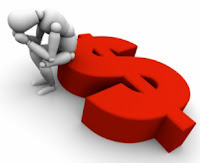 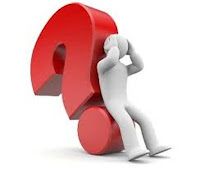 I was up at 4:30 a.m. this morning and at the hospital by 7:30 a.m., but didn’t get to spend much time with my luv because the day was ate up with appointments to discuss financial arrangements for everything the docs want to do that we simply cannot afford: it all sounds good and the docs feel good when they are telling it to us, but most of it is out of our reach unless we can tap financial resources to pay for all of it. I talked with the hospital social worker twice today – the first time she was not really understanding what we are dealing with and was kinda talking down to me like I was a spoiled simpleton telling me, “I deal with people every day/all day who really have nothing – zero – you have resources to draw from …”; I pretty much tuned her out at that point. It was clear she was ignorant of the grand scope and severity of the situation. But when I spoke with her the second time she was a little more compassionate and had been schooled by her co-worker as to what we are actually dealing with … and ended up in tears while going over “the plan” and sheaves of financial resources with me (pancreatitis is not something that goes away short of an honest-to-God miracle, and it eventually leads to death: it is a constant in-and-out of the hospital wasting disease that, unless Elohim favors Hubs, will rack up millions of dollars in medical care before he passes into glory). We don’t have millions of dollars. She was so repentant of her previous behavior, I actually felt sorry for her, and ended up soothing her!

Hubs has passed the critical stage this morning and the hospital staff inserted a feeding tube and moved him upstairs this afternoon before I left to come home. He will be kept a bit longer to get him started on a supplemental liquid diet in hopes of getting the pancreas well enough to get in there and drain those cysts  don’t know what else will happen, but that much I do know because it was stated to us this morning. They will also be keeping him to monitor how his body reacts to the tube feeding. Then when it is time to release him … again … I will be schooled in how to do the tube feeding at home for home care; it is not a forever thing, but probably for 6 to 8 weeks to calm his pancreas down enough to hopefully get the surgery he needs.

Then when I got home and collected the mail I whooped for joy when I read this letter that said: ((((APPROVED)))) This is a HUGE load off our shoulders … 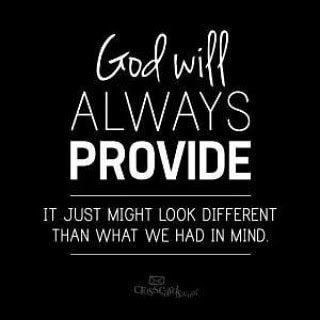