Tax the Hell out of ‘Em President Trump!

For once we have an American President that IS FOR AMERICANS – that’s a GOOD thing :-D

Ford held a news conference to basically save face, but I’m thinking Ford, Carrier, Sprint and Oneweb all decided they better play ball in Trump’s Court or face severe penalties. (((GO TRUMP!))) It’s about time we had a strong President with cajones taking up residence in DC  … I’m 60 years old and I don’t recall a single President in my lifetime who put the pinch on turncoats and made them straighten up and fly right: it’s about time. 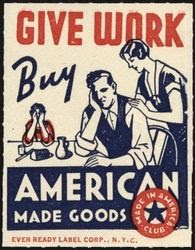 As for turncoat GM – our household will boycott any product they make since they openly snub American workers in favor of personal profit at the expense of American workers.

I’m with President Trump and agree that American Businesses that take their business out of the country and then truck or ship it back in for to bilk Americans need to be taxed and taxed B.I.G.T.I.M.E.: hit the traitors where it hurts – in their fat wallets. Enough with the nonsense! American families should not live at poverty level while clinton and bush sanctioned illegals and obama and clinton imported terrorists live TAX-FREE and TAX-PAYER FUNDED/WELFARE SUPPORTED lives of luxury in America at the expense of struggling/sinking legal/patriotic Americans - this is shameful; and every American should be outraged. And I personally think President Trump should call in EVERY OUTSTANDING LOAN foreign countries owe America … especially those that hate us and want us dead. 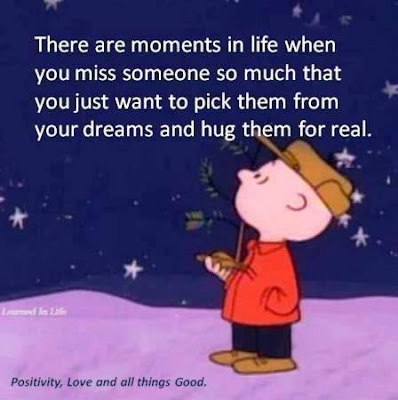